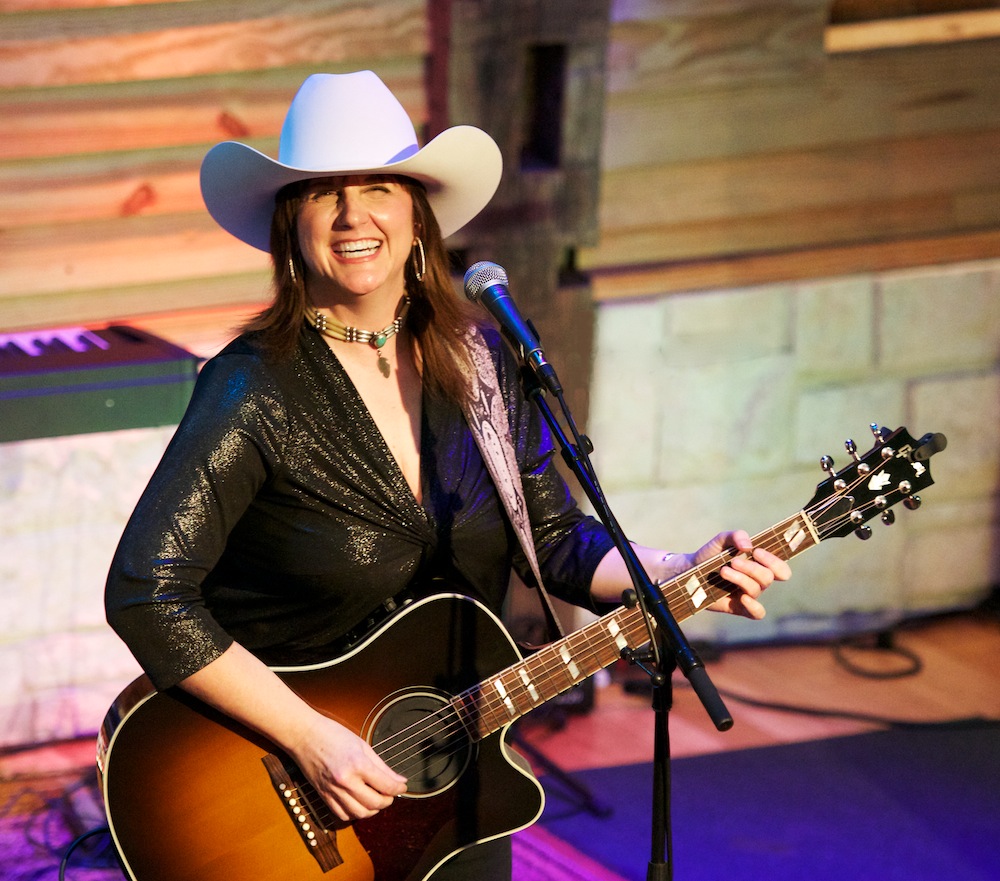 Very few music artists possess the depth and complexities of Kristen Hart. Armed with her unique blend of blues, rock, and country, Kristen brings to the table all the best qualities of Texas, Tennessee, cowboy hats, and rhinestones.

Her long music career has seen her performing alongside major artists such as Lita Ford, Sammy Hagar, Steve Vai, and blues legend Robben Ford while appearing at some of the most popular venues in the country, including the legendary Bluebird Café in Nashville, the MGM Grand in Las Vegas, Dollywood, the House of Blues in Orlando and The Dorsey Doe Big Barn in Houston.

Away from music, Kristen admits to being a bit of a coffee-snob (ask her about her propriety-blend Pony Expresso) and enjoys traveling to visit art museums and vintage instrument collections.